Van Connor reviews the self-proclaimed anti-rom com written by, directed by and starring Billie Piper (Doctor Who, I Hate Suzie).

Listen to the full two minute review and subscribe to 2 Minute Movies now for snappy rundowns of all the newest and biggest films in cinema and on demand. Don't forget to follow us @2minutepods and share our stuff too!

Next Episode All Episodes Previous Episode 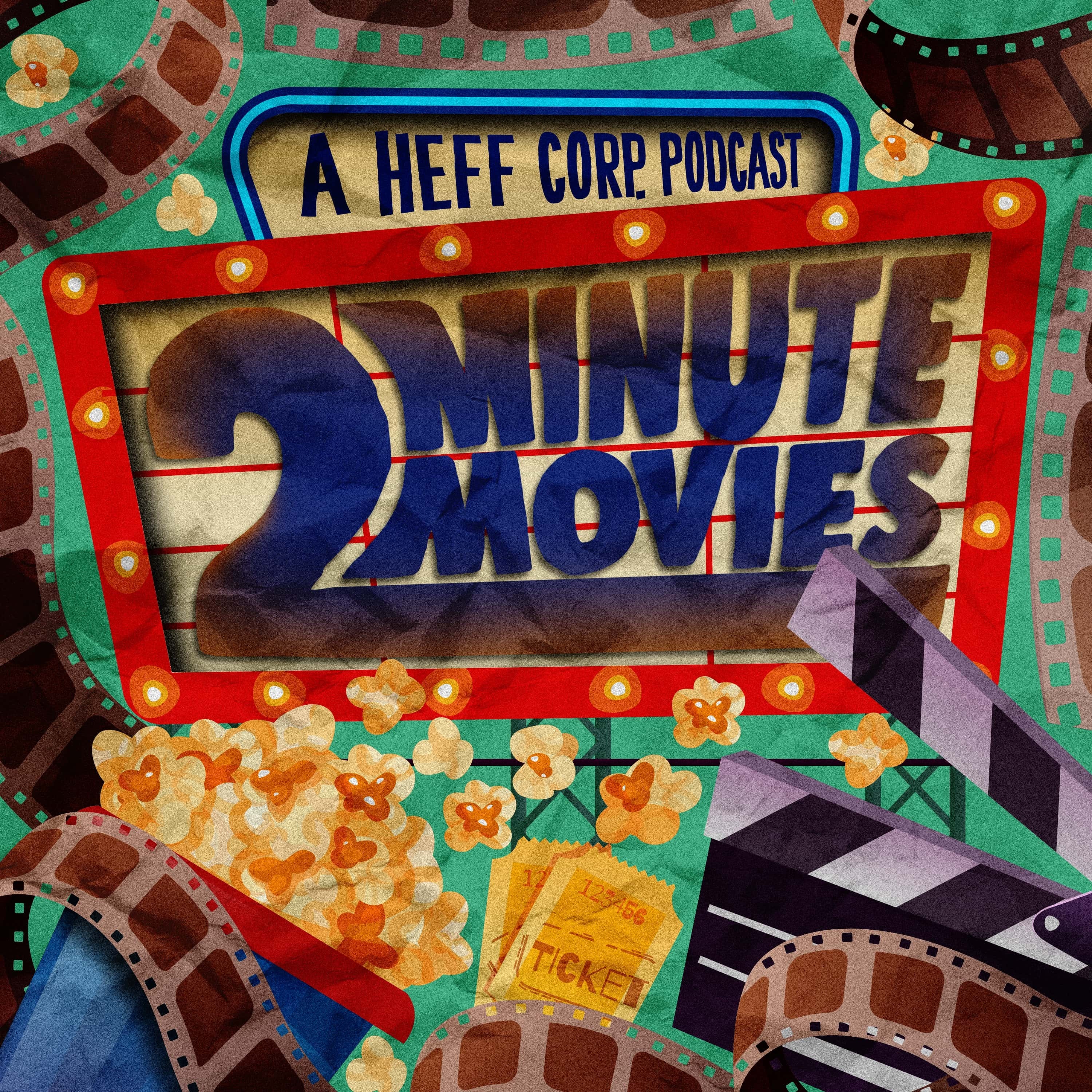 2 Minute Movies
The Biggest Little Podcast in the World

2 Minute Movies is your ultimate cinema companion, reviewing all the newest and biggest films in two minutes or less. From new in the cinemas to the latest flicks on Netflix, Amazon Prime Video, Disney Plus, Apple TV and more, 2 Minute Movies tells you everything you need to know with none of the fluff. What's it about? Who's in it? Should you watch it? Simple.